BY: Kim Davis/Liftable As 17-year-old Sierra Bradway headed out for prom, she seemed to have it all: beautiful dress, sparkly shoes, and a fantastic date. But the excitement surrounding the milestone occasion came with a wave of sorrow — Sierra was missing her father, fallen police officer Ron Bradway.

If Sierra couldn’t have her father by her side to take photos and tell her she was lovely, then Sierra would go to him. Holding a framed photo of her dad, Sierra and her date, Brock Spayd, headed to Indianapolis’s Crown Hill Cemetery for prom photos. 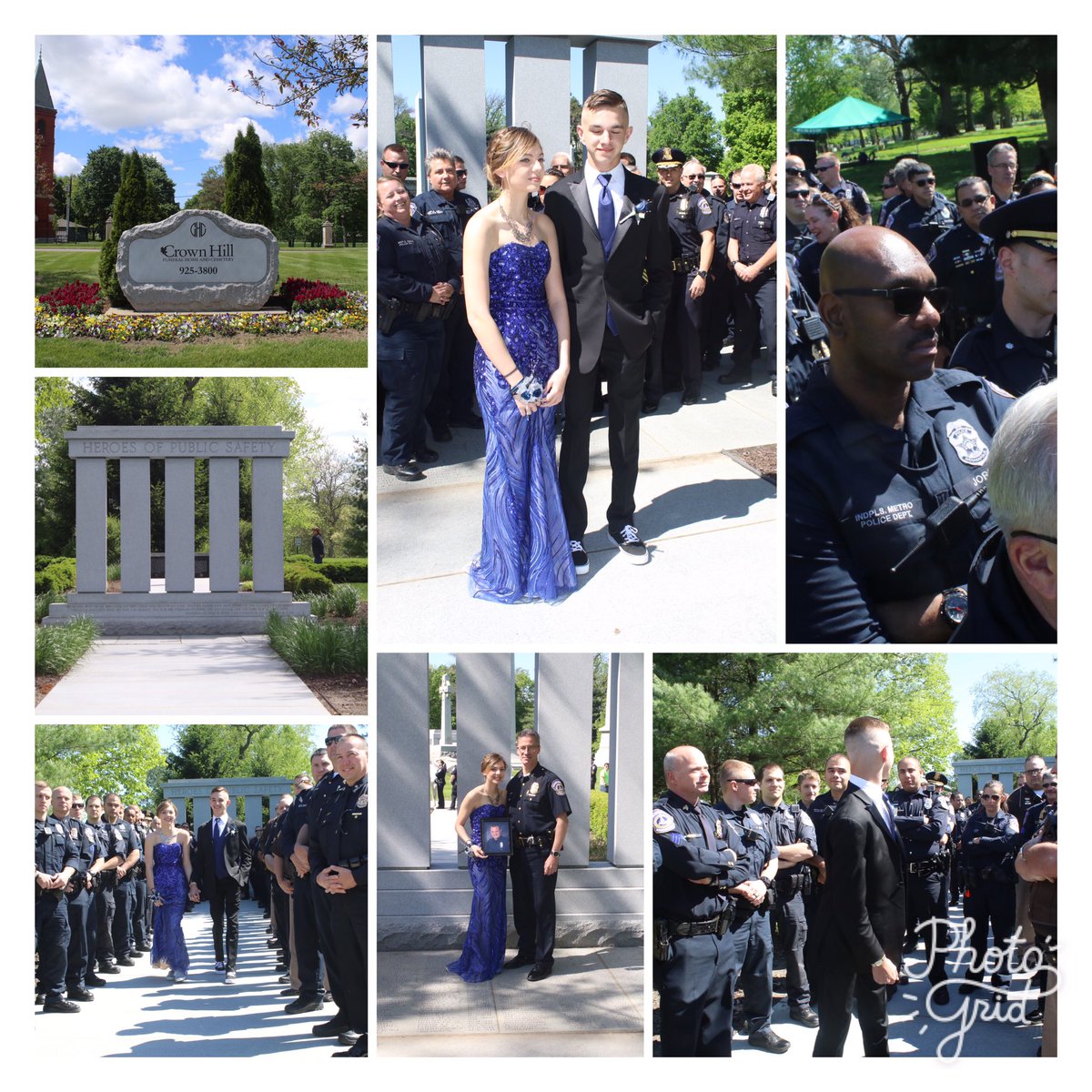 Little did Sierra know that her extended police family would be there too, waiting to greet her at the cemetery, offering love and support, while honoring their fallen colleague. As Sierra and Brock stepped out of their vehicle, a pleasant smile of surprise washed over Sierra’s face.

Two officers on horseback greeted the couple, while dozens of officers lined the walkway to Officer Bradway’s grave. It was Brock’s mother, a captain in the Marion County Sheriff’s Office, who coordinated the thoughtful effort.

Another short video that details the IMPD Blue Line Family and others coming out in support of our Fallen Brother, Officer Rod Bradway, and his daughter, Sierra, before she headed off to the Decatur Central High School PromThank you to Marion County Sheriff's Office (IN), Butler University Police Department, Clermont Police Department – Indiana, Crown Hill Funeral Home & Cemetery#NeverForget #WeAreAllFamily #IMPD

“There were a lot of laughs, some tears, but most importantly, there was love,” read the video captions, posted by Indianapolis Police. “Sierra, we know your father is smiling from heaven. Know that your Blue Line Family will always be here for you.”

Officer Bradway was shot and killed in 2013 after responding to a domestic abuse call inside an apartment. Officers stormed into the apartment to find a woman held at gunpoint, screaming for help.

Though Officer Bradway lost his life that night, he saved the lives of the woman and her child. The community mourned the devastating loss while Bradway’s wife and children were left to bravely forge ahead. 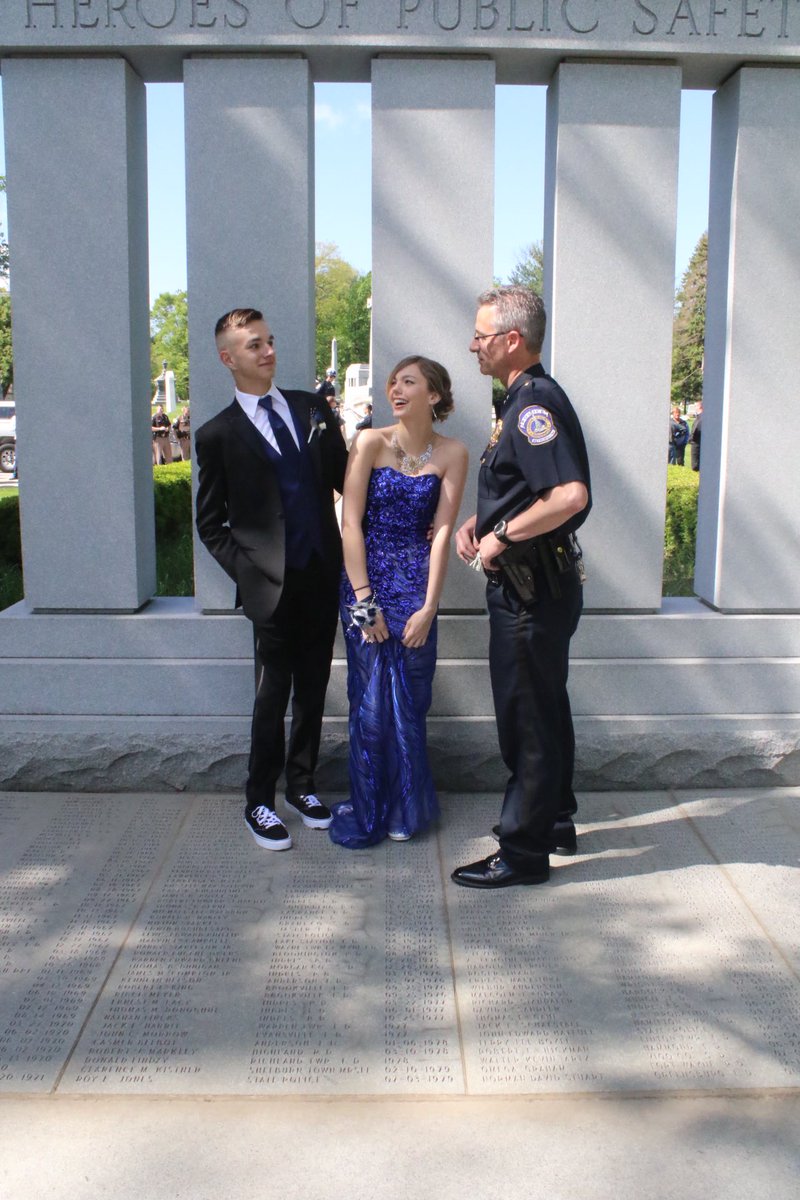 “Everybody on the department talked about how big of a family man he was,” said Mike Pruitt, who worked with Bradway on the fire department before Bradway became a police officer. “And how willing he was always to help people within and outside the department.”

Other colleagues echoed Pruitt’s words, remembering Bradway as a man who deeply loved his wife and two children. He put his family first, and loved being a dad.

“Honored to be included in Sierra’s prom,” wrote Chief Bryan Roach on Twitter. “As our beloved fallen brother #OfficerRodBradway would say, ‘have Sierra home before 9P, sir!’”

We have a feeling Sierra’s curfew was extended — just a little. What a beautiful, bittersweet scene that unites all families in blue, and leaves hearts swelling in gratitude.

Mom Horrified When Doberman Grabs 17-Month-Old And Throws Her Across Yard. But Then She Sees His Foot

Humans Have Produced Over 8 Billion Tons Of Plastic, Enough To Completely Cover Argentina